Who would have thought that a tech company like Infinix would ever conceive such a weird idea of building a masterpiece that is almost completely made of glass?

Set to Launch An All-Screen Smartphone With an intimidating set of some craaaaazy ‘Five Rear Camera Lenses’, Infinix once again appears to be taking the lead and making the rest of their competitors appear like midgets. As it stands now, the world is doing nothing but to just stand and watch this beautiful display of artistry with a little touch of madness…Lol

The statement also specified that a tech industry tipster also shared a picture which most likely shows the outline/ prototype of the rumoured next Infinix smartphone, but however specified that it doesn’t show whether the news of an all-screen smartphone with five rear camera lenses is legit or just another hoax.

Either ways, let’s just watch and see how this very story unfolds but one thing is certain, as a digital marketer, I’ll be waiting for this one.

The company in the official statement said: “One thing is certain in the wake of this speculation, an Infinix smartphone is coming soon and should it come with any of the stated features, it would be a step in the right direction for Infinix looking to get one up over its competitors”.

According to the information from “This day”, it is believed that the device would be in the mid-range category and will be coming with a long-lasting battery and glass body design.

You Might Want to See This: “Goldman Sachs 10,000 Women program”

The Amazon UK Kindle Storyteller Award Is Here Again With a £20,000 Up for Grabs!!!

Get To Know Us 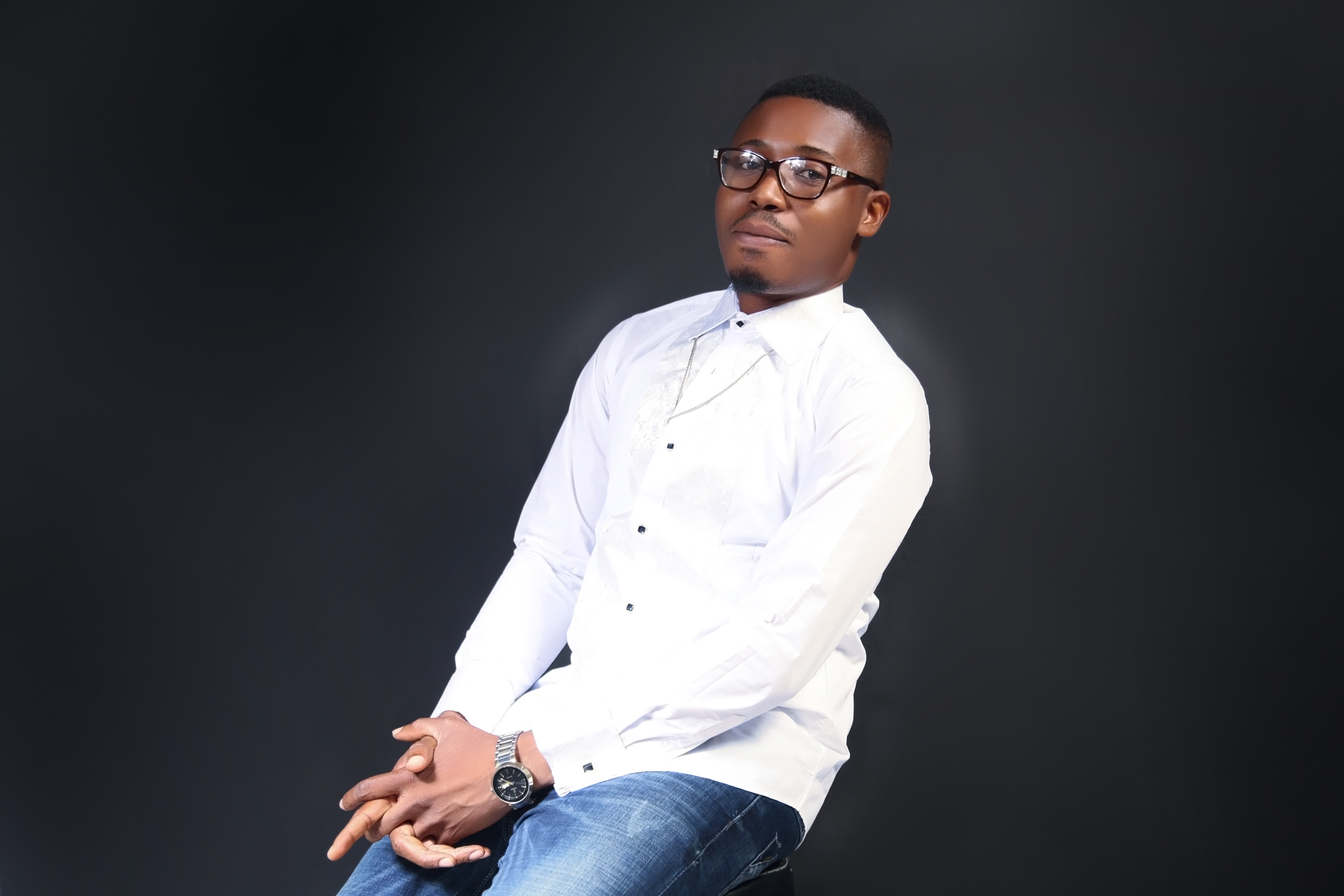 GET TO KNOW ME

He is a full-time online entrepreneur with passion focused around delivering key skills to young people on “How To Make Money Online”, build ‘Authority’ online; and master how to create winning products from their skills and individual abilities.

You can reach me directly via:

Any cookies that may not be particularly necessary for the website to function and is used specifically to collect user personal data via analytics, ads, other embedded contents are termed as non-necessary cookies. It is mandatory to procure user consent prior to running these cookies on your website.